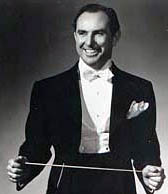 His entertainment career spanned seven decades from the 1930s to the turn of the century, embracing recordings, radio, television, films, music and football. He was widely known in Oakland, Calif., and San Francisco, and he performed at all the top clubs in America in his heyday. Courtney was born in Oakland on Sept. 24, 1910. Died 11 February 2006.