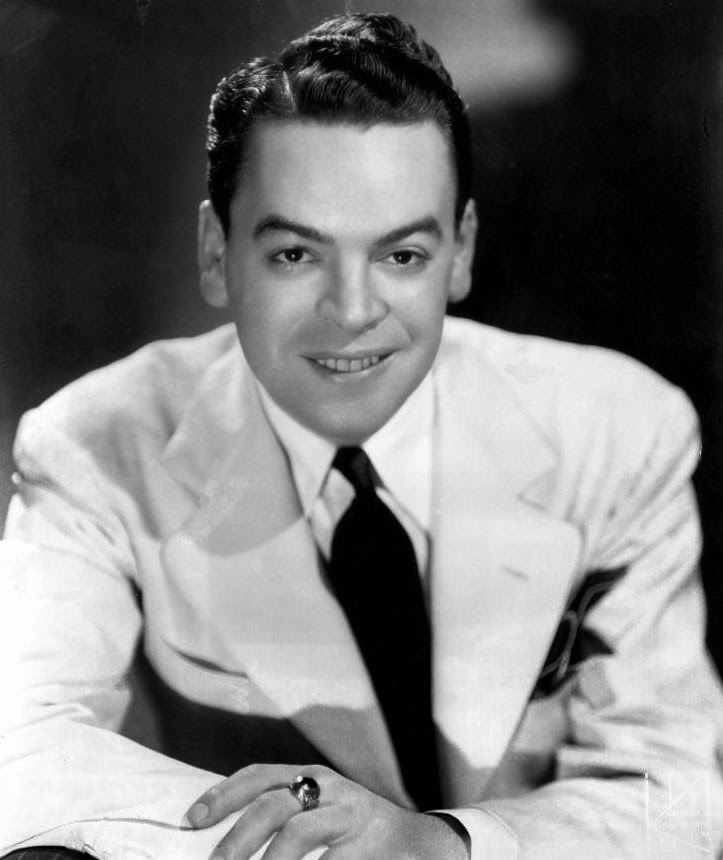 Lester Raymond "Les" Brown, Sr. (March 14, 1912 – January 4, 2001) was an American clarinetist, saxophonist, big band leader and composer, best known for his nearly seven decades of work with the big band Les Brown and His Band of Renown (1938–2001). The Band of Renown began in the late 1930s, initially as the group Les Brown and His Blue Devils, led by Brown while he was a student at Duke University. He was the first president of the Los Angeles chapter of the National Academy of Recording Arts and Sciences. The band now performs under the direction of his son, Les Brown, Jr.