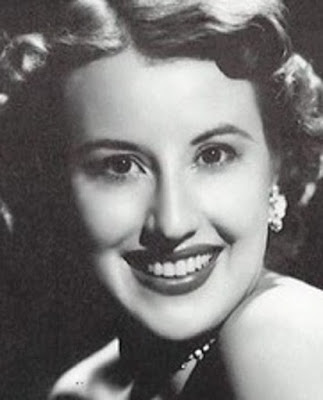 Lois Herman, of Mendota Heights, Welk’s “Original Champagne Lady” and later the featured singer in a 35-year run at the Prom Ballroom in St. Paul, died Oct. 28 of heart failure. She was 98. Her cheery voice and engaging stage presence turned heads and launched a 60-year musical career that included once playing the organ for President Ronald Reagan. She was inducted into the Minnesota Music Hall of Fame, as was her late husband, Jules, whom she met when he played trumpet in Welk’s band. NYTimes Obit
VIDEO: Here’s a 1939 film clip that shows Lois Best Herman singing and smiling next to a very young Lawrence Welk as his orchestra plays on.