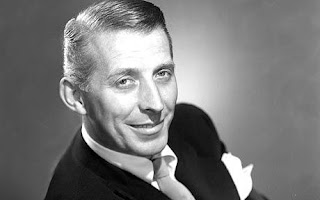 Stan Kenton was born on December 15, 1911 in Wichita Kansas. Starting his own band in 1941, many of his orchestras were huge, two dozen or more. His readily-identifiable Capitol recordings were often characterized by dissonance as he refused to compromise his ideas to please critics or public, under the umbrella of Artistry in Rhythm. His version of Laura is perhaps his best remembered standard. Kenton died from a stroke Aug 25, 1979 at age 67, while still touring.