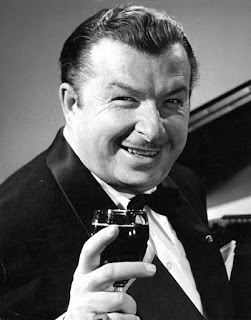 Xavier Cugat (Catalan pronunciation: [ʃəβiˈe kuˈɣat]) (1 January 1900 – 27 October 1990) was a Spanish-American bandleader who spent his formative years in Havana, Cuba. A trained violinist and arranger, he was a key personality in the spread of Latin music in United States popular music. He was also a cartoonist and a successful businessman[citation needed]. In New York, his was the resident orchestra at the Waldorf-Astoria before and after World War II. Cugat was born as Francisco d'Asís Xavier Cugat Mingall de Bru i Deulofeu in Girona, Catalonia (Spain).[1] His family emigrated to Cuba when Xavier was five. He was trained as a classical violinist and played with the Orchestra of the Teatro Nacional in Havana. On 6 July 1915, Cugat and his family arrived in New York as immigrant passengers on board the S.S. Havana.