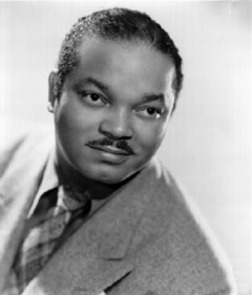 Oliver left home at 17 to play with Zack Whyte and his Chocolate Beau Brummels and later with Alphonse Trent. He sang and played trumpet with these bands, becoming known for his "growling" horn playing. Sy arranged and conducted many songs for Ella Fitzgerald from her Decca years.
As a composer, one of his most famous songs was T'ain't What You Do (It's the Way That You Do It) which he co-wrote with Trummy Young. He joined Jimmie Lunceford's band in 1933 and contributed many hit arrangements to the band, including "My Blue Heaven" and "Ain't She Sweet". In 1939 he joined Tommy Dorsey as an arranger, though he ceased playing trumpet at that time. (Fletcher Henderson joined the Benny Goodman orchestra as the arranger in the same year.) He led the transition of the Dorsey band from Dixieland to modern big band.