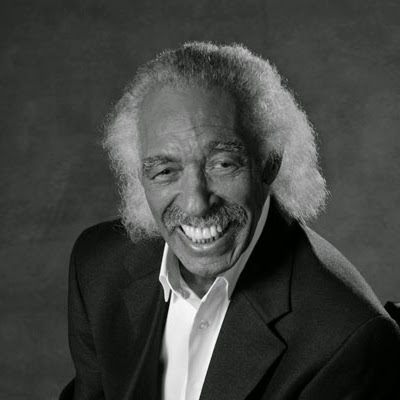 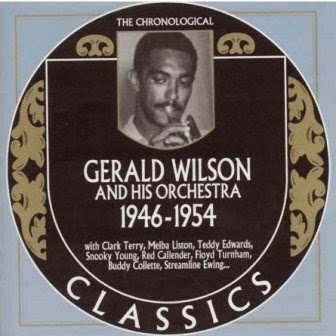 Gerald Stanley Wilson (September 4, 1918 – September 8, 2014) was an American jazz trumpeter, big band bandleader, composer/arranger, and educator. He has been based in Los Angeles since the early 1940s. Wilson was born in Shelby, Mississippi, and went on to graduate from Cass Technical High School in Detroit. Wilson joined the Jimmie Lunceford orchestra in 1939, replacing its star trumpeter and arranger Sy Oliver. While with Lunceford, he contributed numbers to the band's book, including Hi Spook and Yard-dog Mazurka, the first being influenced by Ellington's recording of Caravan and latter being a big influence on Stan Kenton's famous signature tune Intermission Riff. In addition to being a band leader, Wilson has written arrangements for many other prominent artists including Duke Ellington, Sarah Vaughan, Ray Charles, Julie London, Dizzy Gillespie, Ella Fitzgerald, Benny Carter, Lionel Hampton, Billie Holiday, Dinah Washington, Nancy Wilson and many more.