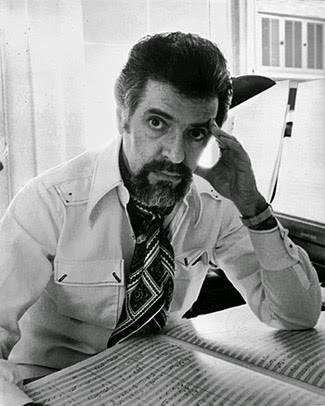 Fielding worked at Pittsburgh’s Stanley Theater (where his fellow players included Erroll Garner, Billy May and Henry Mancini), learning composition and arranging there from the theater's pit orchestra conductor, Max Adkins (as did Mancini and another notable Pittsburgh native, Billy Strayhorn). In June 1941, shortly before his nineteenth birthday, Fielding left Pittsburgh to work for Alvino Rey’s swing band. His arrangement of Picnic in Purgatory in 1942 became highly popular.WIKIPEDIA This job ended when most of the band was drafted. He was too frail for service. He became vocal arranger for Lucy Ann Polk’s Town Criers and then joined Kay Kyser’s band. He became their chief arranger in 1945. He also arranged for the big bands of Mitchell Ayres, Claude Thornhill, Jimmie Lunceford, Tommy Dorsey, Charlie Barnet and Les Brown.