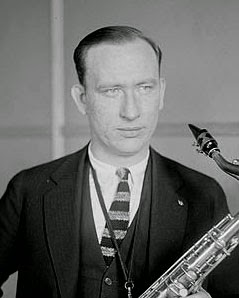 Jones was born in Coalton, Ohio, to a musical and mining family, and grew up in Saginaw, Michigan, where he started his first band. In 1911 one of Jones' earliest compositions "On The Alamo" was published by Tell Taylor Inc. (Taylor had just formed a publishing company the year before when his song "Down By The Old Mill Stream" became a big hit.) WIKIPEDIA In 1915 Isham Jones moved to Chicago, Illinois, which remained his home base until 1932, when he reestablished himself in New York City. Jones also toured England with his orchestra in 1925.