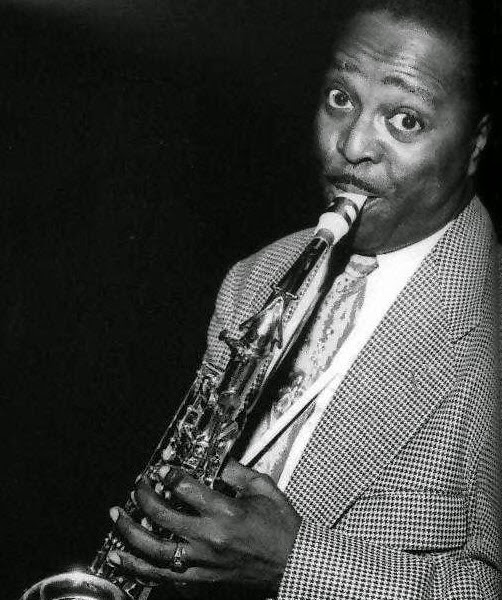 Louis Jordan enjoyed his greatest popularity from the late 1930s to the early 1950s. Known as "The King of the Jukebox", he was highly popular with both black and white audiences in the later years of the swing era. In 2004, Rolling Stone magazine ranked him no. 59 on its list of the 100 Greatest Artists of All Time. WIKIPEDIA Jordan was one of the most successful African-American musicians of the 20th century, ranking fifth in the list of the all-time most successful black recording artists according to Billboard magazine's chart methodology. Though comprehensive sales figures are not available, he scored at least four million-selling hits during his career. Jordan regularly topped the R&B "race" charts, and was one of the first black recording artists to achieve a significant "crossover" in popularity into the mainstream (predominantly white) American audience, scoring simultaneous Top Ten hits on the white pop charts on several occasions. After Duke Ellington and Count Basie, Louis Jordan was probably the most popular and successful African-American bandleader of his day. Jordan was a talented singer with great comedic flair, and he fronted his own band for more than twenty years.