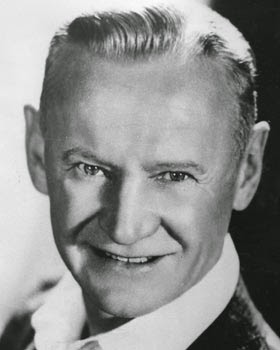 "Swing and sway with Sammy Kaye", became one of the most famous of the Big Band Era. Kaye, born in Lakewood, Ohio, graduated from Rocky River High School in Rocky River, Ohio.[1] At Ohio University in Athens, Ohio he was a member of Theta Chi Fraternity. Kaye could play the saxophone and the clarinet, but he never featured himself as a soloist on either one. WIKIPEDIA A leader of one of the so-called "Sweet" bands of the Big Band Era, he made a large number of records for Vocalion Records, RCA Victor, Columbia Records, Bell Records, and the American Decca record label. He was also a hit on radio. Kaye was known for an audience participation gimmick called "So You Want To Lead A Band?" where audience members would be called onto stage in an attempt to conduct the orchestra, with the possibility of winning batons. Kaye was also known for his use of "singing of song titles", which was emulated by Kay Kyser and Blue Barron.