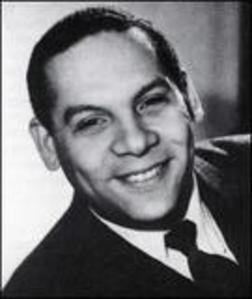 Band leader Edmundo Ros, the man credited with popularising Latin American music in the UK, has died at the age of 100. His death was confirmed by showbusiness charity the Grand Order of Water Rats. Secretary John Adrian said: "He died last night peacefully at his home in Spain, two months short of his 101st birthday". Ros received an OBE for services to entertainment in the New Year Honours of 2000. Edmundo William Ros OBE (7 December 1910 – 21 October 2011) was a Trinidadian musician, vocalist, arranger and bandleader who made his career in Britain.