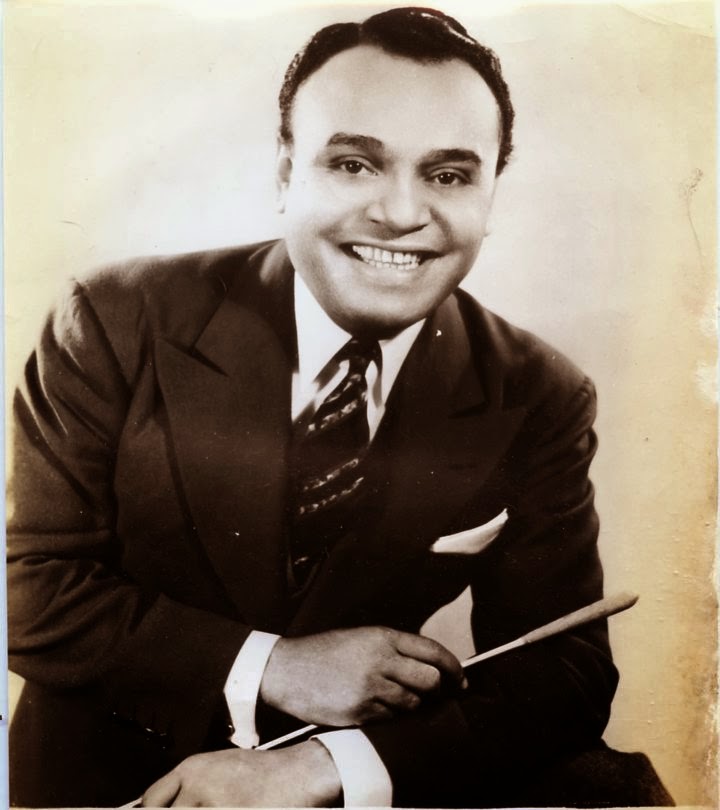 Although he could not read or write music, did not play an instrument and rarely sang, his showmanship and musical taste made his bands successful. His group was said to have been the greatest big band to play rhythm and blues, and gave a break to a number of influential musicians at the dawn of the rock and roll era. He is a 1986 inductee of the Alabama Jazz Hall of Fame.