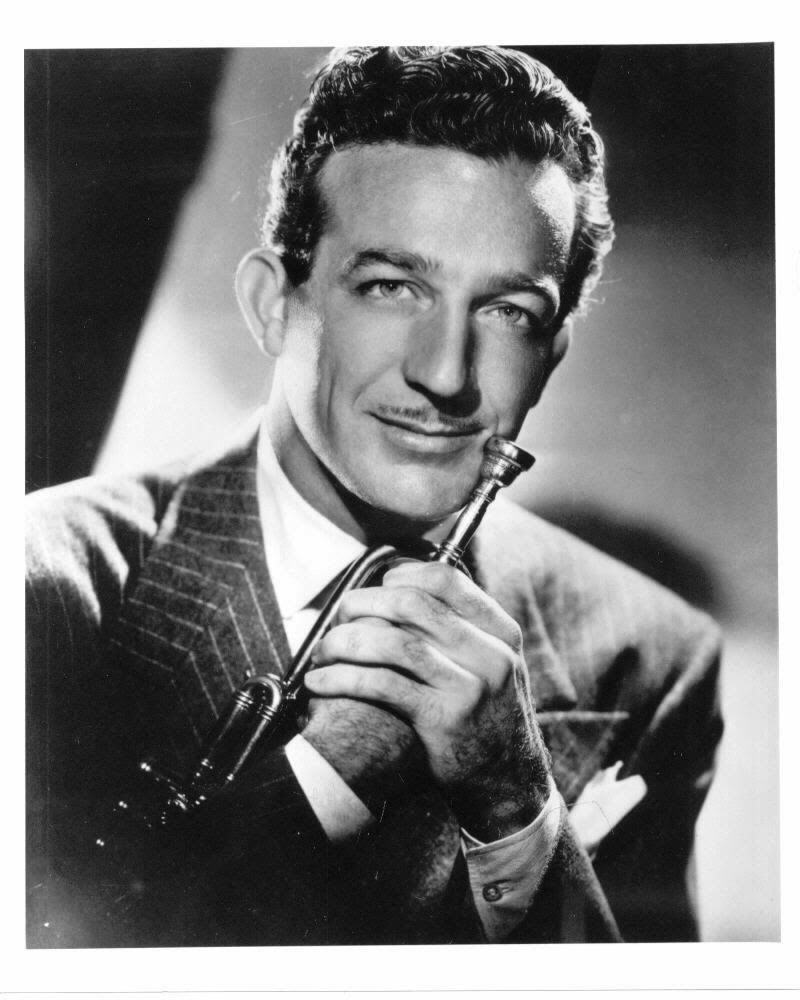 Harry Haag James was especially known among musicians for his astonishing technical proficiency as well as his superior tone. James played regularly with Herman Waldman's band, and at one performance was noticed by nationally popular Ben Pollack. In 1935 he joined Pollack's band, but at the start of 1937 left to join Benny Goodman's orchestra, where he stayed through 1938. He was nicknamed "The Hawk" early in his career for his ability to sight-read. A common joke was that if a fly landed on his written music, Harry James would play it. His low range had a warmth associated with the cornet and even the flugelhorn, but this sound was underrecorded in favor of James' brilliant high register. WIKIPEDIA With financial backing from Goodman, in January 1939 James debuted his own big band in Philadelphia, Pennsylvania, but it didn't click until 1941 when he added a string section. This big band became known as Harry James and His Music Makers. His hit "You Made Me Love You" was in the Top 10 during the week of December 7, 1941.