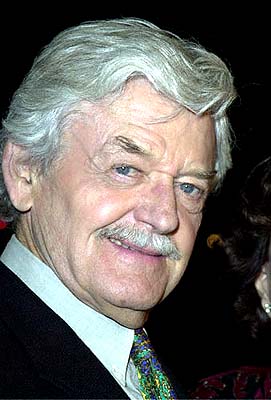 Orrin Tucker (born February 17, 1911) was an American former bandleader, born in St. Louis, Missouri, whose theme song was Drifting and Dreaming. Tucker's biggest hit was 1939's Oh Johnny, Oh Johnny, Oh!, sung by vocalist "Wee" Bonnie Baker. Tucker and his orchestra remained active until the 1990s, when health problems forced him to retire. Tucker died at 100 in California. His orchestra had the 1939 hit "Oh Johnny, Oh Johnny, Oh!" and he later owned the Stardust Ballroom in Los Angeles. Daughter Nora Compere tells the Los Angeles Times that Tucker died on April 9 in the San Gabriel Valley. He formed a band in 1933 and recorded his version of the 1917 song with vocalist Evelyn Nelson. Tucker made more than 70 records in all, including several million-selling hits. 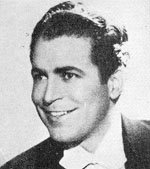