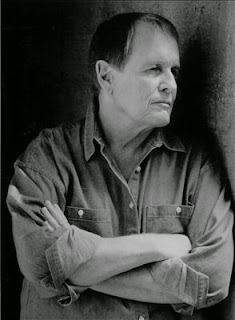 Florence began taking piano lessons at five and initially intended to be a concert pianist. His direction changed when he was exposed to jazz at Los Angeles City College. WIKIPEDIA At the beginning of his career, Florence worked as a pianist and arranger with Dave Pell. He founded his first band in the late 1950s, working with, amongst others, Herb Geller, Bud Shank, Frank Capp and Bob Enevoldsen. Florence later participated in big band projects in the Los Angeles area, working mainly with session musicians and as an accompanist to various singers. Throughout his career, Florence worked as an arranger for Harry James, Louie Bellson, Stan Kenton, Buddy Rich, Count Basie and Doc Severinsen. 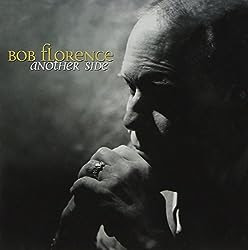