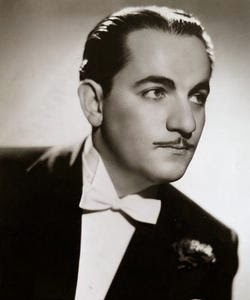 He was born Saul Feldman in Brooklyn, New York on September 12, 1910, and his mother's maiden name was Sowalski. Edward Fields, a carpet manufacturer; and Freddie Fields were his brothers. Their father died at the age of 39. WIKIPEDIA He played the clarinet and tenor sax in bands during college. In 1931 he played at the Roseland Ballroom. By 1933 he led a band that played at Grossinger's Catskill Resort Hotel. In 1934 he replaced the Jack Denny Orchestra at the Hotel Pierre in New York City. He left the Hotel Pierre to join a roadshow with the dancers, Veloz and Yolanda. In 1936 he was booked at Chicago's Palmer House, and the concert was broadcast on radio. 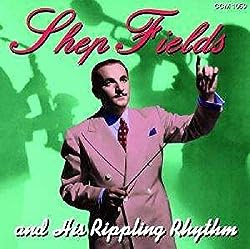