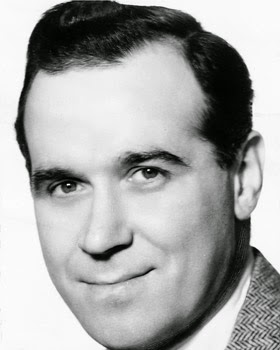 ...and also a musical arranger in the United States during the 1930s and 1940s. He was one of the composers of "You're Nobody til Somebody Loves You" along with Larry Stock and James Cavanaugh. Morgan was the first to record the song. WIKIPEDIA Born into a Welsh family in Scranton, Pennsylvania, Morgan was encouraged to express himself musically from the age of seven. His father, a coal-mine foreman, was a former musician who played drums in a local band in his spare time. Morgan's mother had been a pianist in a vaudeville act. Morgan began to study piano and also went to work in the mines to earn money to help support his family and pay for his lessons.[1] At fourteen, Morgan earned extra money as a pianist in a theater in Scranton. He also purchased a trombone and learned to play it. In 1921, he played trombone with a local band, the Scranton Sirens, which became popular in Pennsylvania during the 1920s. Several of its members later became famous, including Jimmy Dorsey on sax and clarinet, Billy Lustig on violin and Tommy Dorsey on trombone (who took Morgan's place when he left the organization) 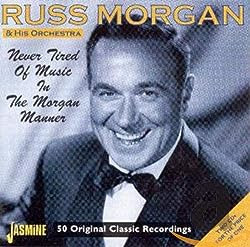